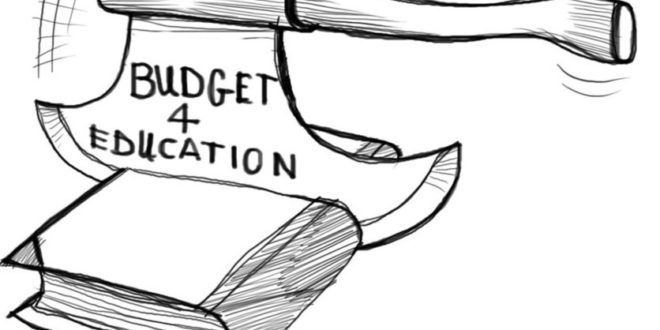 Two Indian teachers have been shortlisted for the Global Teacher Prize 2021, and their stories range from selling newspapers to rehabilitating a lake

The top two universities in the United Kingdom, Oxford and Cambridge, have dropped out of the top ten 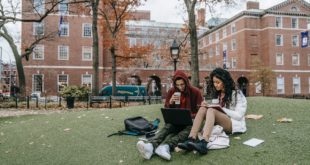 Rankings of Liberal Arts Colleges in the U.S

When it comes to institutionalisation, education, with all of its idealist moorings, is influenced by the state’s political economy

The philosophical and political viewpoint that has driven the formulation of New Education Policy, 2020 is nation and nationalism with an ethnic and religious heart. It’s odd that, while Travancore, a princely state in colonial India, could understand the importance of public funding for mass education, the government of a democratic welfare state is unable to enforce the NEP it has made.

Kerala is known for having the country’s highest literacy rate and 100% enrollment of children in primary and secondary school. The student-teacher ratio and student-school ratio are both favourable, with about 46 lakh students, 16,000 classes, and 1.69 lakh teachers. Teachers are not burdened with non-teaching or administrative duties and there are over 20,000 non-teaching employees, allowing them to focus on their pedagogical positions. Athulyam, along with another flagship initiative for adult education, aided Kerala in achieving primary education universalization. This is no small accomplishment in a world where education is hindered by social barriers. This universalization could be accomplished if successive governments prioritised education. It is the culmination of the then-Left Front government’s total literacy programme, which began in 1989. The tectonic shift of 2.35 lakh students from private to public schools can be attributed to the successful implementation of PRISM (Promoting Regional Schools to International Standards through Multiple Interventions) and whopping allocations to develop one school in each assembly segment to international standards.

This educational model should be repeated on a national scale. Apart from the budgetary allocation, the political will of a few individual leaders and the common will of the people acted as a ghost in the machine of electoral politics to secure adequate funding for children’s education not only from multi-sectoral alliances but also from the government of the day. Amartya Sen, a Nobel Laureate, has written extensively on the “Kerala Model” of education, crediting Kerala’s economic and social progress to the consistency with which school education was extended, based on sustained public policies and action.

The Union Budget, on the other hand, represents the opposite. Education earns just 2.75 percent of GDP in the budget for 2021. Given that education is on the Concurrent List, it is understandable that it should be given higher priority in the state budget. However, the crunch of allocation isn’t just about sales and financial management. Many studies and data show that education is becoming more privatised, with a large number of children being removed from the system at an early age, the cost of education rising due to structural inefficiencies, and students committing suicide due to a lack of data and laptops.

‘Our Son is a Topper and an Author,’ says a couple who explains how to succeed at homeschooling

Meet the Mumbai-based Pardiwala family, who are homeschooling their two sons, ages 15 and 21. …

This site uses Akismet to reduce spam. Learn how your comment data is processed.

Top Edlines of the Day 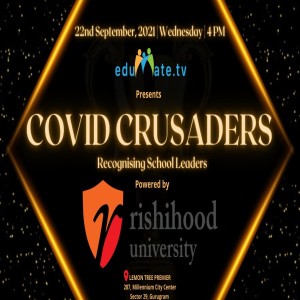